Grand Theft Auto V is one of the most talked about games at the moment and the title, set to be one of the biggest releases next year, with new information on the blockbuster franchise has been wanted for some time.

Rockstar are one of the world’s biggest publishers, who somewhat annoyingly, have taken to dripping out a few screenshots here and a few bits of artwork there. It’s stretched out the marketing of the game extremely thinly already, with customers able to pre-order the game knowing next to nothing on the title.

Thankfully, some new information comes out of this month’s Game Informer which confirms that there will be three main protagonists – a series first – within biggest open world Rockstar has created to date. This is accompanied by their official cover, which is rather disappointing.

However, within the article there’s a wealth of information. Rather than play as one character for a few missions and then another, you’ll be constantly switching between then – something Rockstar deemed important for both worthwhile narrative and gameplay payoff. “It would allow them to create a more diverse style of lead protagonist and tie certain behaviours to particular characters”, reads the article.

What about these three characters though? Well there’s Michael, who, in his early 40s, has retired from being a highly successful bank robber to settle down after making a sweet deal with the FIB. Witness protection may seem pleasant, but he hates his wide, doesn’t understand his two teenage children and with money running out wants back in the game. Then there’s Trevor, who, also in his early 40s is a “career criminal”. A frequent drug user, prone to violent outbursts and destructive rampages he’s somewhat of a loose cannon. He used to be a military pilot and even did a few jobs with Michael back in the day. Finally, we have Franklin. A repo man in his mid 20s, he works for an Armenian luxury car dealership who sells cars to people who can’t afford them. The characters are not interchangeable, each with their own personality, motivations and skillsets. 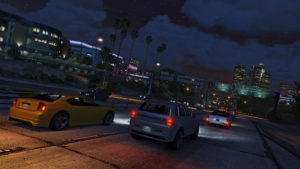 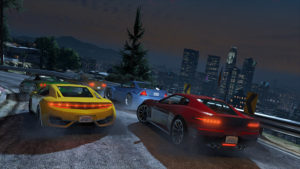 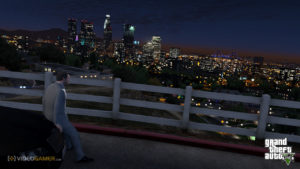 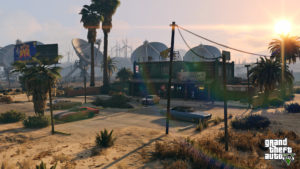 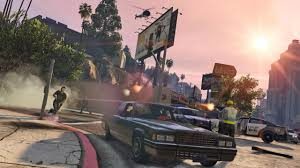 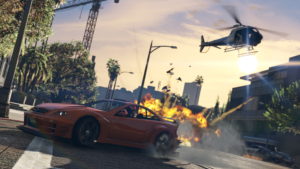 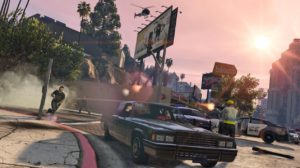 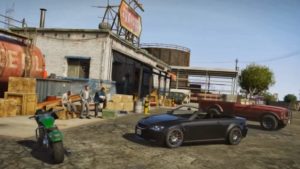 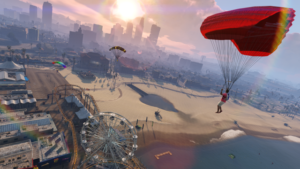 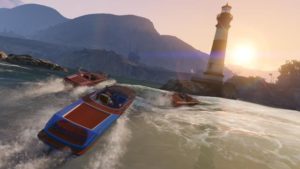 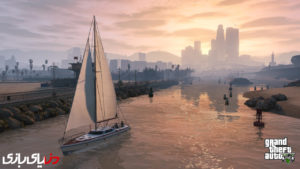 “That contrast between three different experiences, geographies, and vibes to everything should be really strong, and I think it’s something that gives the game a unique feeling where you’re visiting these people’s lives and seeing what they do,” said Houser.

What about Los Santos though? Including the interior and exterior spaces it’s bigger than the worlds of Red Dead Redemption, San Andreas, and Grand Theft Auto IV combined, with room to spare. That’s absolutely staggering. With beachfronts, wine country, a large wilderness area, a Salton Sea region, military base, sprawling suburban hills, and a bustling urban center, Los Santos sounds like an incredible environment.

Driving, shooting and melee combat have all “evolved”. The former sees the cars “hold to the ground” better, whilst melee combat is better than in past games and shooting has evolved a long way as well.

Additional features mentioned included: Scuba diving, where you can explore a fully detailed ocean floor; activities such as bowling, strip clubs, live stand-up comedy, internet cages, yoga, triathlons, Jet Skiing, base jumping, tennis, golf and TV shows; character customisation – can gain and lose weight as well as clothing alterations; interactions with friends; some familiar faces from GTA IV; a “very vibrant and fun economy”; casual encounters as you bump into pedestrians that you can interact with; dynamic missions and, of course, multiplayer.

GTA V sounds utterly fantastic already and we can’t wait until the second trailer, over a year after the first, to be released next week.