A promising look forward for the series but the price-point is an unfortunate distraction. 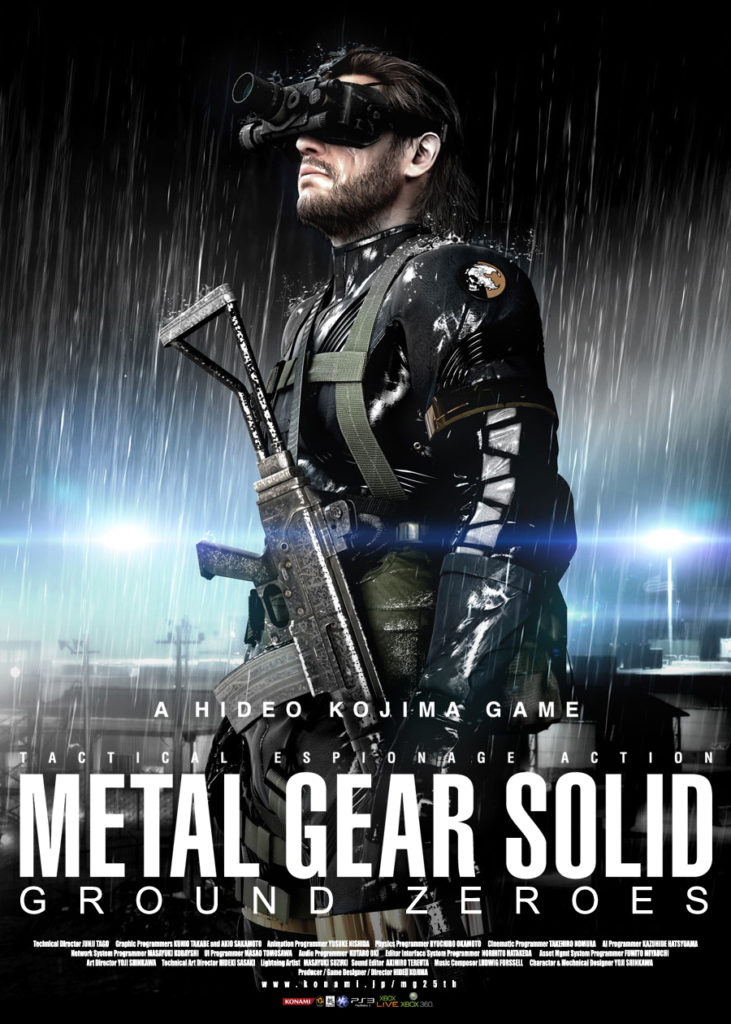 For as long as I can remember, quality over quantity was at the forefront of importance. Without fail, I would always choose to play a few hours of the highest quality than dozens of mediocrity. That being said, a balance must be struck in the tri-factor tree of quality, quantity and value. It’s all well and good having a tremendous title, or one packed with an obscene amount of content, but if it’s priced incorrectly then it does the title a huge disservice. Unfortunately, that is exactly the scenario that Metal Gear Solid V: Ground Zeroes finds itself in.

Concerns over the games pricing are merited as at around an hours worth of gameplay there is a criminal lack of content available. That being said, there is a strong replay appeal to Ground Zeroes and one that – with unlockable side missions, mission scoring and variable progression routes – substantially increases the length of time you’ll spend with Konami’s latest outing in the hugely popular franchise. There is validly more time to be spent with Ground Zeroes than a single playthrough and to do so would restrict yourself from experiencing what is a tremendously crafted title.

As with any Metal Gear Solid title, Ground Zeroes plays out with superb cinematic direction and an abundance of cutscenes (even for its miniaturised length). There’s a back-story section that fills in the details prior to Ground Zeroes but this is done via the medium of text rather than a cutscene, which feels rather jarring – almost as if it was an afterthought – in comparison to the rest of the slick presentation.

The core story section is set after the events of Peace Walker in 1975 and sees players return as protagonist Big Boss – though now voice by Keifer Sutherland who fills the role suitably. Narrative wise there’s not much here and it is very much a prologue for what’s to come.

Stay in the shadows 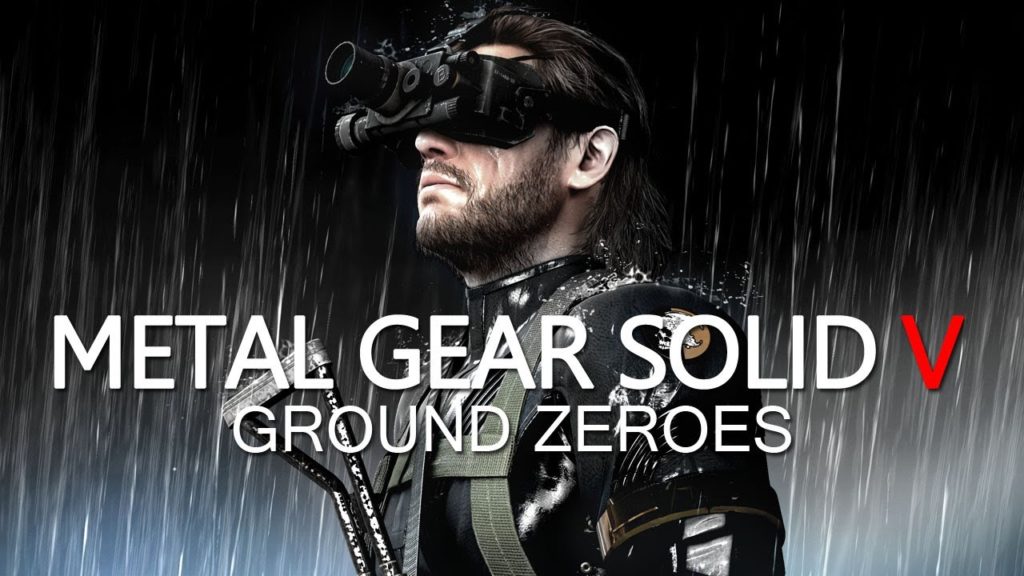 You’re dropped into a tactical espionage playground. An arena of both stealth and action with vast permutations of completion. Whilst traditionalists may not approve of the more gung-ho approach that is possible – it’s entirely feasible to complete the game on Normal without being sneaky – it’s certainly not the best way to play. Although the gunplay is enjoyable and, thanks primarily to the rag doll physics, immensely satisfying, being a ghost and avoiding detection entirely presents not only a more fitting challenge but also a more rewarding experience. 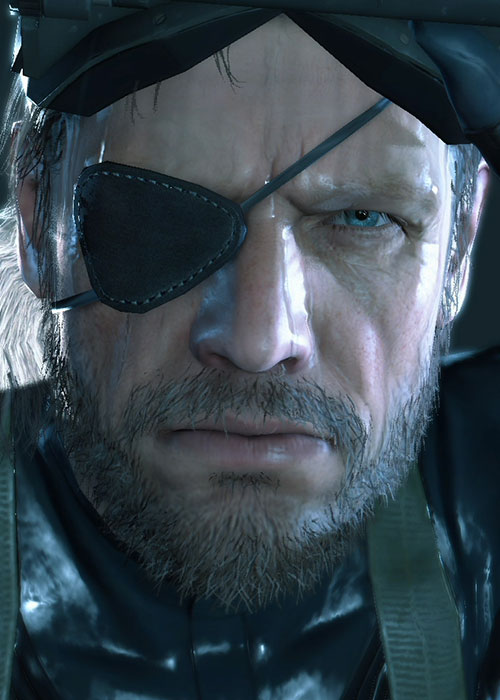 With the primary mission tasked in the midst of night and under intense rainfall you can utilise the darkness to remain out-of-sight, an ally you cannot rely on during high sunned side missions though. Hiding behind walls and crates are as effective as crawling through foliage and planning out your route: which guards to dispatch and which ones to avoid, ensuring you don’t fall foul of the pesky security cameras, or stroll out in the open for too long is thrilling. Executing such a plan perfectly, even more so. Now and then things go awry and you have to try to rectify the situation as best you can and that’s where the combat elements shine.

Obtaining intel is a key component in achieving your goal as it can provide you with important information: whether that be via your binoculars and marking locations, overhearing guards, or interrogating them. On the flip side you can lose targets, have routes blocked off by reinforcements and find yourself cornered if you’re not careful. You’ll do well to play the same way twice as every slight decision can have a drastic affect on the outcome.

It’s possible to draw out guards, misdirect them with noise and free up vast areas if you’re smart enough. That’s certainly one area you will always out shine an NPC – intelligence. They follow their predetermined paths, wake up a tranquillised guard without a care as to why they were fast asleep, and give up searching after less than a minute if they happened to spot you. It’s obviously all to allow you some sort of advantage but they feel a tad too dumbed down and it was an aspect that I was hoping felt improved upon over last gen titles – though I guess this is the case to remain parity on both generations of the game.

Look on the bright side

As previously mentioned, some missions are during the darkness and others during the day but either way it showcases Ground Zeroes stunning visual prowess. Though only a small environment compared to a full open-world title, Kojima Productions have created a truly next-generation looking title.

Character animations, weather effects, model fidelity, environment textures, it all looks stunning, but the lighting is what really excels. Searchlights cast striking beams whilst floodlights illuminate particular zones (which can be shot at and destroyed to alter gameplay), both glaring and impairing your vision at times and are just two examples of the superb effects implemented by the Fox Engine. It’d be remiss of me to fail to mention the fire and smoke effects either, they are simply breathtaking.

If you’re looking for the script of the saga to progress substantially then this won’t satisfy that itch, but it certainly provides a glimpse at what The Phantom Painwill be and it’s a tantalising prospect. The conclusion to an action-oriented side mission that will bring a smile to your face and the short amount of time you have to bond with the characters is well utilised, but it’s never offers anything more than a stopgap.

Is the lack of more than a single space with limited playtime an issue? Not when it’s as enjoyable and satisfying as Ground Zeroes; the problem arises when the price-point is, still, probably double what it should be. If you’re a fan of the Metal Gear Solid universe and its gameplay and expect to play this through multiple times then I heartily recommend it; otherwise, you may be disappointed at what you get for your money.