Microsoft has announced a new Wireless Headset and Media Remote for Xbox 360. The new headset will be Bluetooth enabled to allow players to chat with friends on Xbox Live and a Bluetooth enabled phone or PC without changing headsets and can do so at the flip of a switch. The new headset carries the same design as the Xbox 360 S and will also feature noise cancellation, up to eight hours of talk time and an easy charge set up. It will retail at £39.99 and will be available this November worldwide.

The new Media remote features everything you expect an Xbox 360 remote to do such as control playback of video content, Xbox controls and volume control. It will retail in the US at $19.99 and is also coming this November. 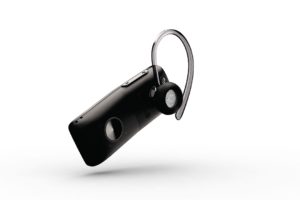 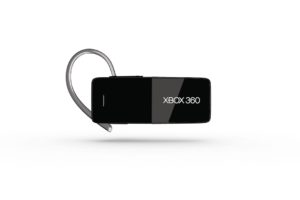 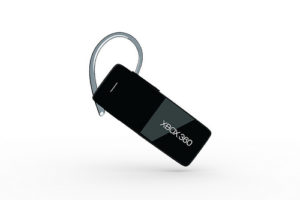 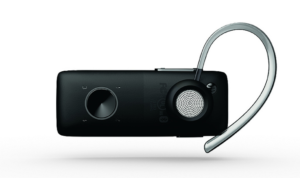